Saxton’s eyes were like frost, the flesh around his lips tight and drawn. Olivia moved further inside and stepped around the table, putting the barrier between them. “Are you going to hurt me?”

He prowled toward her. “You attempted fraud. More disturbingly, you arranged for a stranger to assault me. Don’t you think you deserve some sort of punishment?”

God, she hadn’t thought of it that way. She probably deserved something, but couldn’t put herself at his mercy. And what would he do to her? Her heart beat faster. “No.”

“The law would disagree. I could send for the magistrate.” His body was rigidly calm, without visible sign of agitation, save the savage expression on his face.

Fear had never helped her before and she wouldn’t let it claim her now. She squared her shoulders. “You could, but we don’t have a contract of any kind, especially if I return your payment.” She strode to the dresser and retrieved her mother’s box. With trembling hands, she withdrew his money and thrust it toward him. “Here.”

He accepted the bills and, without taking his gaze from her, set them on the table. “I don’t want a refund. I want you.”

Olivia moved back behind the table. “I thought a man like you would find one woman as acceptable as the next.”

Heat leapt into the ice of his eyes and his hands fisted. He stood silent a long moment during which Olivia’s heart tried to beat out of her chest. “You couldn’t be more mistaken.” His tone was soft, but razor-sharp. “I’m disappointed you aren’t the least bit contrite, particularly after I helped you the other night. Not to mention your insistence that I trust you.”

Olivia cringed. He’d actually taken her words to heart. If she were in his shoes, she’d demand punishment too. “I’m…sorry.” It sounded pitiful even to her ears.

He shoved the table to the side, eliminating the barrier and stopping just before her. Though he didn’t touch her, he effectively pinned her to the wall. “Regardless, I did trust you. We struck a bargain and now you are reneging. If you were a man, I would call you out.”

She knew enough of men and their honor to recognize that he wouldn’t hurt her, especially after what he’d just said. He felt betrayed, but she didn’t think he’d resort to violence to seek retribution.

His gaze bored into hers with savage intensity. He was terribly handsome, even in his fury. The already hot room sweltered with the heat coming off his bare chest. His proximity reminded her of their mutual attraction, made it a tangible thing she could no longer ignore. Facing him at dawn seemed a palatable notion—she was far more afraid of his ability to seduce her.

Olivia swallowed. “What are you going to do?”

“That depends.” Their impassioned breathing filled the apartment as she waited for his response, every one of her muscles tensely coiled. He speared her with a fierce stare. “Tell me why.”

Though she knew he’d be insulted, she gave him the truth. “I need money and your offer is my only hope at present. But I didn’t want to lie with you.” She hadn’t, but now, after pretending to seduce him… She could well imagine lying with him. Probably would imagine it for many nights to come.

“You can’t stay here. Even if it wasn’t the dingiest, most horrible place I’ve ever seen, your safety has been compromised. I insist you come away with me tonight.”

Olivia’s muscles relaxed slightly with the change in topic. “I appreciate your concern, but I won’t feel any safer in your care.”

The chill in his eyes made her shiver. “Let us not forget that I am the injured party here. I’m offering you valid assistance that any sane woman in your position would gratefully accept.”

“What I did was wrong, but that doesn’t change the fact that I don’t want to go with you.”

He gripped her arm, but not painfully so. “How many times have you and Tilly executed this scheme?”

His intense stare curled her toes. “So you screw your other clients. It’s just me you defraud?”

She sucked in a breath, wishing he were ugly and cruel instead of devastatingly handsome and justifiably outraged. “No.”

His gaze heated and he pushed closer, his bare chest a hair’s breadth from hers. It was very difficult to find her voice. “I lied about being a whore. I’ve never traded my body for money. To anyone.”

He pressed even closer, bringing his pelvis against hers. “Should I feel complimented because you considered it with me?” His voice had dropped to a disturbingly seductive tone. The words caressed the side of her neck as he leaned in.

Horrifyingly, her body burned where she came into contact with him. Desire pulsed urgently between her thighs. Air couldn’t seem to find its way to her lungs. She wanted…she wasn’t sure what she wanted. “I…needed money.”

“Then take it.” He unfolded her hand, took the money from her palm, and set it on the table. He traced his finger around the edge of her face from brow to chin. She should flee, but could only stand there mute, bound by the promise in his gaze. “The devil,” he muttered before kissing her.

Return to His Wicked Heart 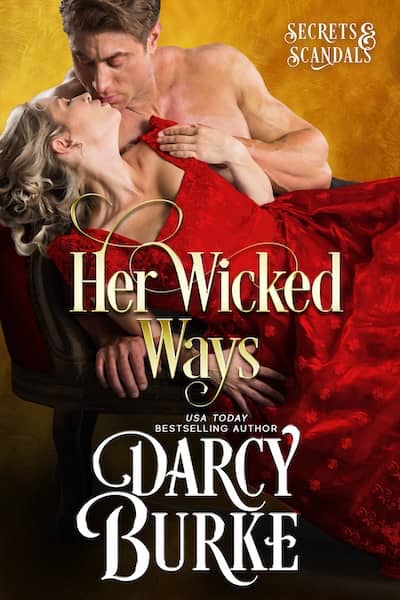 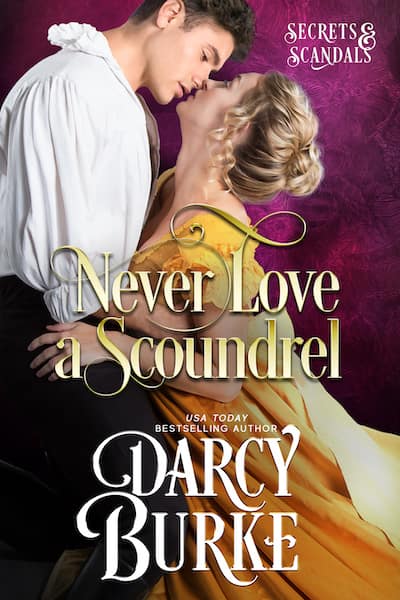 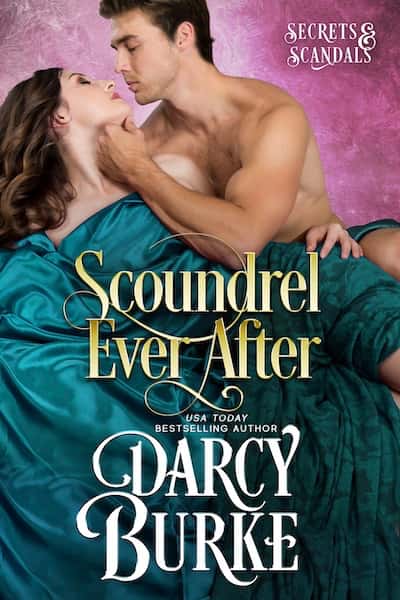 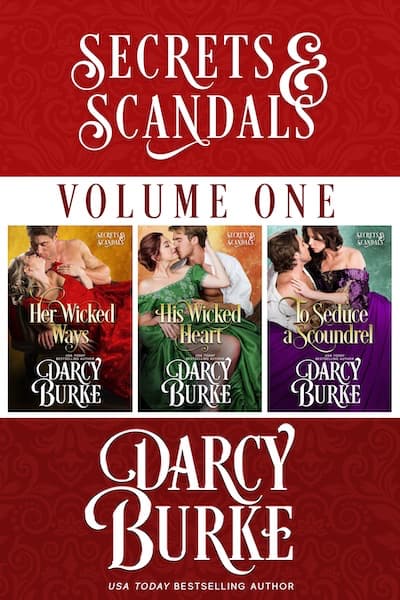 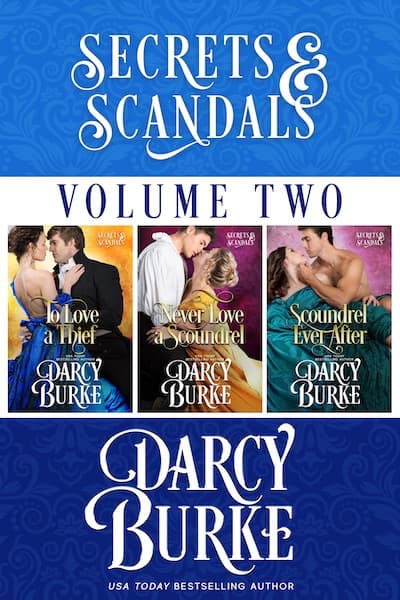