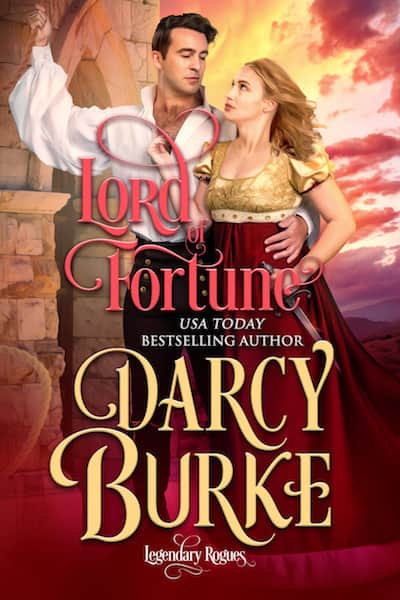 Sweat dappled Penn’s brow as he worked at Egg’s bindings. It took a few minutes of blind navigation and several minutes more of awkward sawing, but Egg’s hands soon came free of the ropes. He exhaled. “Thank you, sir.”

Mrs. Forrest made a sound of irritation.

She let out a distinctly unladylike expletive under her breath, but Penn caught it.

As soon as Penn’s hands were free, he shook them vigorously to restore feeling, then leaned forward to untie his feet. When he was finished, he turned to Mrs. Forrest.

Her eyes narrowed when he didn’t immediately release her. “What are you waiting for?”

“I’m contemplating whether I ought to untie you.”

“You’re as beastly as they were.”

“No, I’m not.” He moved to her back and untied her hands. He lowered his head and spoke next to her ear. “I may be a scoundrel from time to time, but I am not like them. If you get to know me, you’ll find that out for yourself.”

As soon as her hands were loose, she scooted away from him and untied her own feet. “I have no plans to do either.”

Penn climbed to his feet. “Pity. I was hoping you might tell me how you knew about the dagger.”

Her shoulders crumpled, and her face lost a bit of color. “The dagger.”

“A what?” She stared at him with incredulity, her jaw hanging open.

“How can you know that?”

“The hilt and, more importantly, the markings on it were too new.”

She surveyed him with great skepticism. “I ask again, how can you know that?”

“Mrs. Forrest, I am an antiquary with a great deal of knowledge and experience. I am trained to recognize artifacts and determine their authenticity. That artifact was absolutely a fabrication. But then I am not surprised, since its counterpart, currently residing in the Ashmolean, is also a fake.”

He didn’t think it was possible for her to look more shocked, but her jaw dropped farther and her eyes practically fell from their sockets.

“Are you talking about the Heart of Llanwllch?” Her pronunciation of the Welsh was impeccable, and he couldn’t suppress a flash of admiration.

She drew herself up to her not unimpressive height. “It most certainly is not.”

“And how can you know that?”

“Because my grandfather found it, you cretin.”

Return to Lord of Fortune 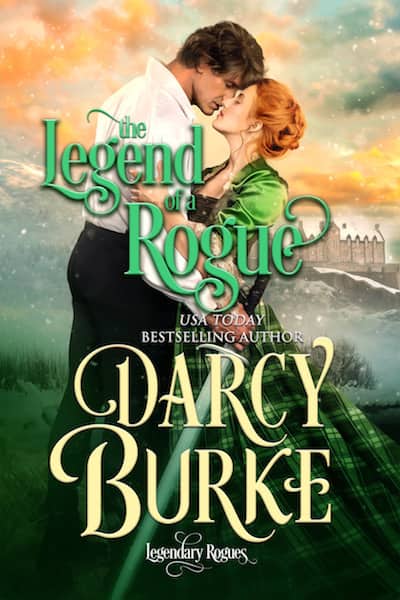 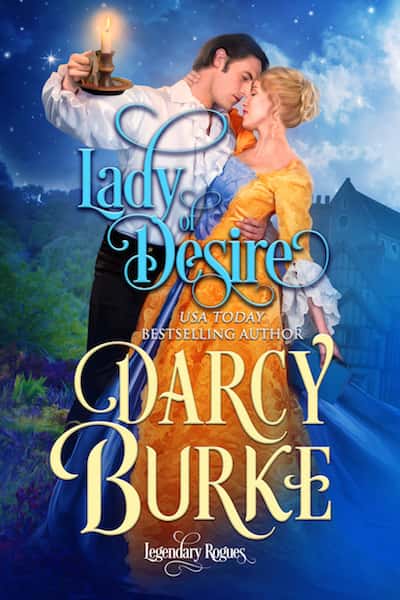 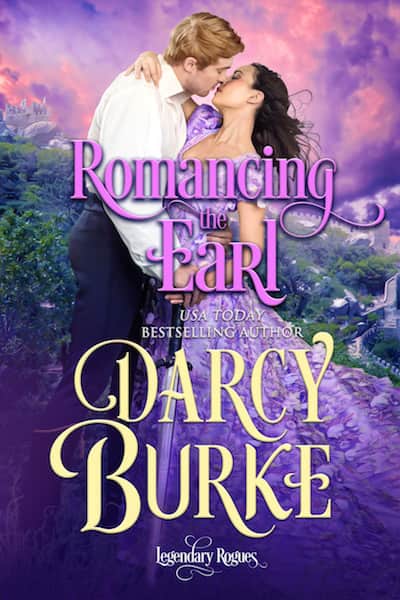 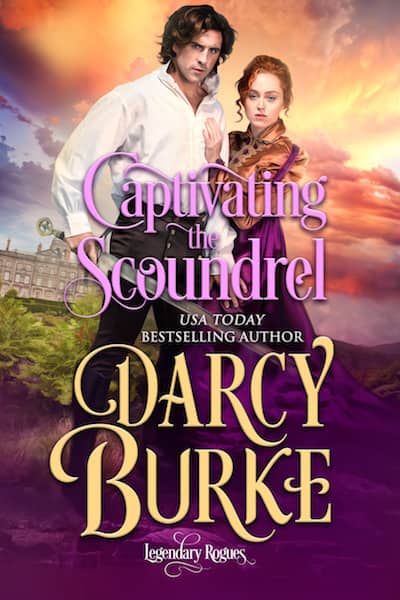 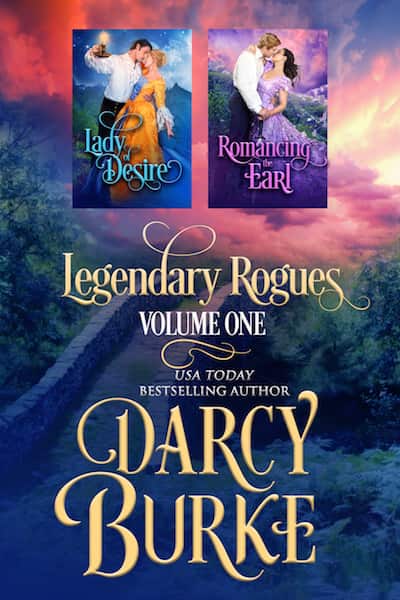 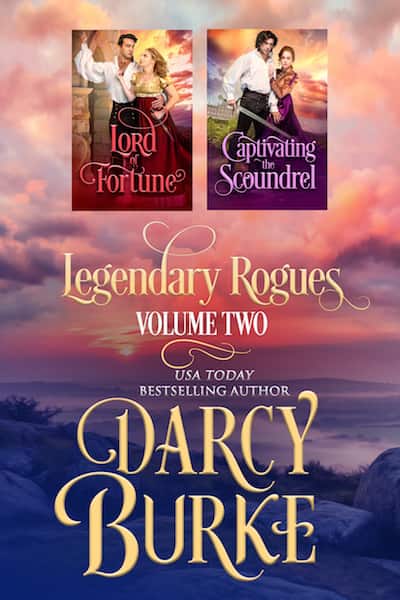