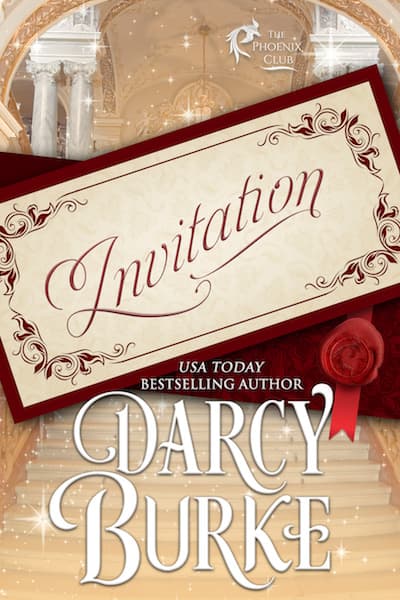 When Tobias Powell, the Viscount Deane, loses the young lady who’s stolen his heart to a pompous heir to a dukedom, all of Society is abuzz with his failure. When a scandal further blackens his reputation, he decides to become the rogue everyone believes him to be.

When courtesan Mirabelle Renault’s older sister marries her protector and is given the cut direct by the very Society who demands respectability, Mirabelle loses hope for her own future. Knowing she can no longer serve as a man’s paramour, she is determined to forge a new path—until she realizes that most doors are closed to her.

Carefree bachelor Lord Lucien Westbrook has lost his mistress and gained his autocratic father’s scrutiny now that his older brother is about to wed. Challenged to do something worthwhile, he launches an exclusive club, where Lucien helps those in need, no matter who they are or where they come from. One never knows who they will meet at the Phoenix Club…

This prequel will be available in the limited time anthology, Love is in the Air, a fundraiser for the American Heart association. Read it now along with 30 other short stories. 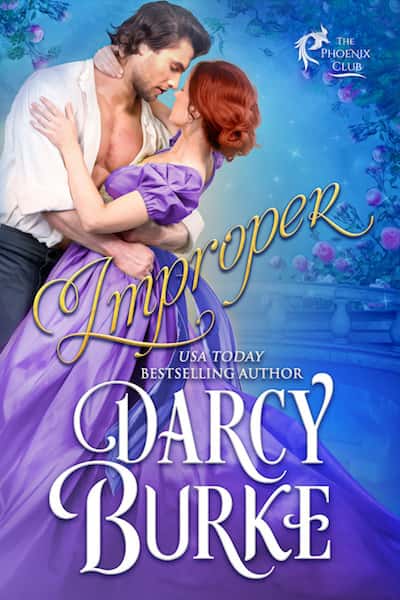