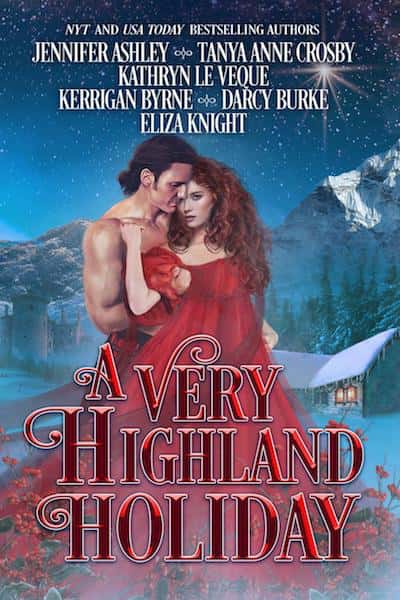 It’s an enchanting holiday season in the Highlands with some of your favorite Historical Romance authors!

It’s the holiday season of 1746 and the Highlands are snowy. In the village of Calvine, north of Tay Forest along a road that leads straight into Inverness, the only tavern in town is packed to the rafters with travelers.

Eight months after the disastrous defeat at Culloden, the people haven’t recovered, nor has the land, and it’s a bad winter. But inside the tavern known as Balthazar’s Inn, the magic that is the holiday season is about to happen.

A blustery innkeeper, his sensitive daughter, and a cast of unique characters passing through the careworn tavern will bring you six captivating stories of reflection, joy, and enthrallment that is the very spirit of the holidays.

Welcome to an enchanting limited-edition collection you won’t soon forget!

The Earl in Winter by Kathryn Le Veque – When James de Lohr heads into the wilds of Scotland to discover what happened to his brother at the Battle of Culloden, his stay at Bathazar’s Tavern has an unexpected twist. On a night when angels walk the earth, James comes face to face with his very own guardian angel.

Fiona and the Three Wise Highlanders by Jennifer Ashley – Fiona MacDonald is overjoyed to see Stuart Cameron alive and well after his imprisonment by the English, but her worries are not over. Stuart Cameron owes his safety to a pair of smugglers who have come to collect on their debt, and Stuart will need her help to win himself free.

One Knight’s Stand by Tanya Anne Crosby – Lady Elizabeth Easton finds herself suffering a terrible case of wedding nerves. She feigns illness, stopping to recover at a highland inn where she signs in as the “MacKinnon’s bride.” Presumed dead at Culloden, Callum MacKinnon, stops at the inn, intending to clean up before his return as the prodigal son. Imagine his surprise to find his “bride to be” has already procured them a room.

The Earl of Christmas Past by Kerrigan Bryne – A solstice blizzard drives Victorian photographer, Vanessa Latimer, to a crowded Highland Inn where the only available room is haunted by the ghost of a fallen warrior unwilling to give up his side of the bed.

The Legend of a Rogue by Darcy Burke – When Tavish Crawford learns treasure hunter Elspeth Marshall is on the trail of his family’s missing legacy, he swears to prevent her at any cost. As nefarious forces threaten them both, he realizes he must not only protect the mystical sword, but the woman who has stolen his heart.

The Highlander Who Stole Christmas by Eliza Knight – For eight months, Thane Shaw has patiently waited to enact his revenge against the Campbells, and finally he can’t resist the opportunity that’s presented itself: stealing their most precious treasure for his own—Lady Sarah.

From our families to yours, we wish you the very best of the holiday season! 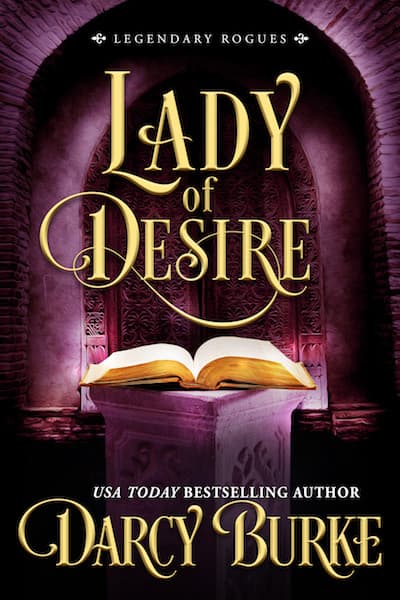 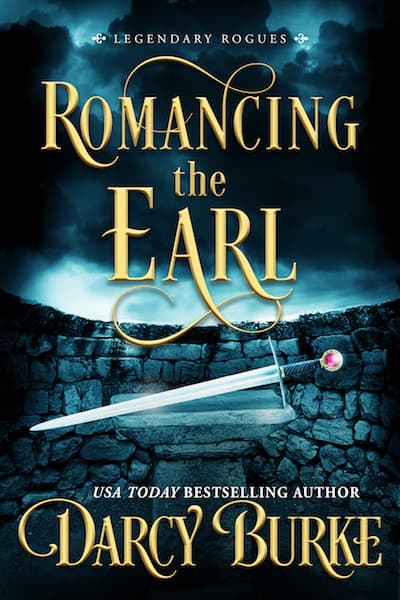 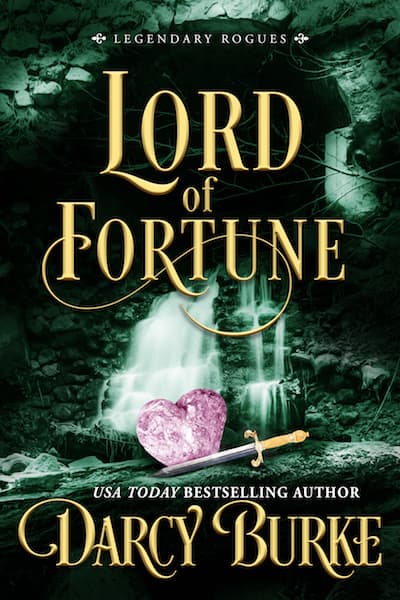 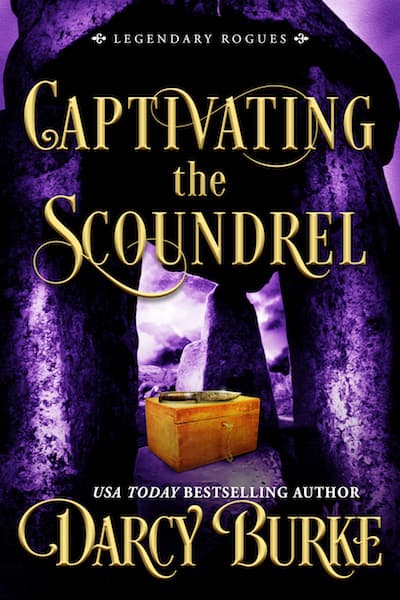 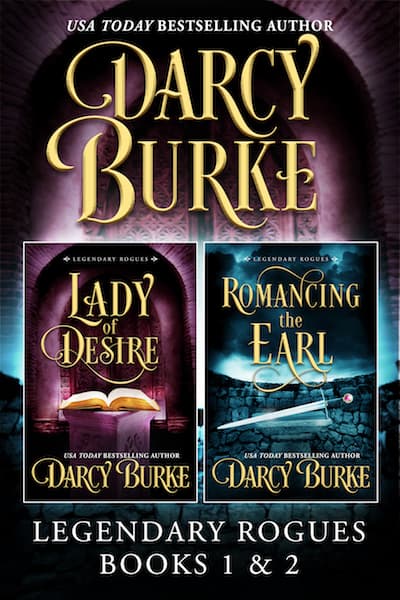 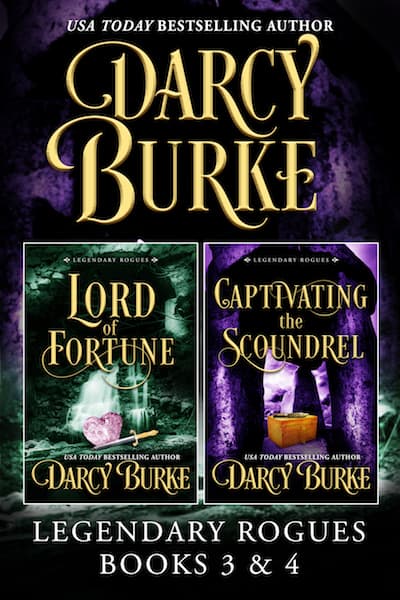